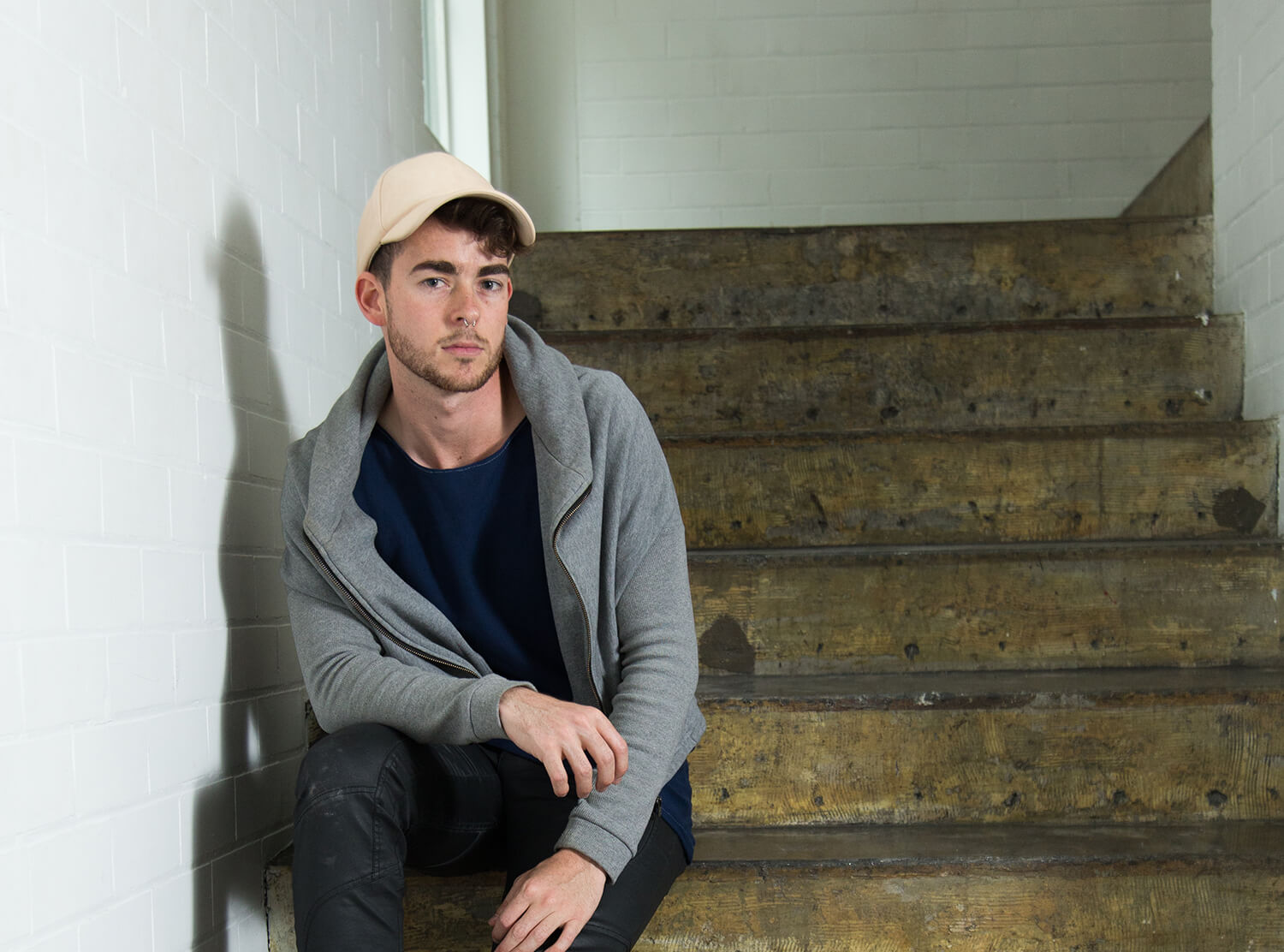 MOVING AWAY FROM GAY

Why I want to move away from an identity associated with gay stereotypes.

From the moment I understood the impact of the stereotypes that the word 'gay' embodies, I have struggled to adopt it as apart of my identity.

'Gay' is not just a word to me, personally, it comes along with a whole bunch of expectations. The word almost feels like a personal straight jacket for my identity, with the idea becoming all too consuming to my real personality.

While the word explains my sexual orientation. In a modern culture (and for the past century) it has been used as discriminative slang, all the way to being reclaimed as a word that reveres freedom and expression, and somewhere along the way, it picked up a whole lot of cultural identities. Some positive and some not as much.

For me, The stereotypes that gay creates has a high perfectionist undertone. When I'm associated with Gay sterotypes, it implies that I'm going to walk through the door with jazz hands, a chiseled body, throwing glitter, dripping in Prada and singing Wicked's 'defying gravity' in perfect pitch. I only identify with one of those stereotypes and meet it on average, at best.

The word's cultural definition is all too often stapled to me as an all-in-one personality glossary that defines me as one particular stereotype before I can even present anything different. When people put me in the frame as Shaun, a gay man, they already have a programmed idea of who I should be, before I have even had a chance to present my self as anything different. Majority of the time I have to work twice as hard to deconstruct a person's perception of who I am before I can even present a realistic idea of me, as just myself.

So you can start to understand why I find the word GAY, as an identity marker, conflicting. Generally I feel very uncomfortable portraying gay stereotypes, as I don't identify with the majority of the commonly recognized cultural markers.

I don't want to entertain people's ideas of what being friends with a 'gay' person, nor do I want to be considered anything less than just human when you think of me. Because this is the thing when I'm known as Shaun, Someone who is gay, my identity as a human is devalued. I'm different or less than, all because of my sexual orientation. My sexual orientation has nothing to do with my connection to others and if this factor is the pinnacle of a connection, then it's a connection not worth pursuing.

I'm angry with the limitation of the identity the gay creates for individuals and I don't necessarily want to be defined as a gay person because of the cultural stereotypes that follow suit with the mention of the word. Of course, this has nothing to do with the word itself or its importance within the LGBTQIA+ community, my anger is centred around the value that society, as a whole, places on the social archetypes that are attached to the word, not the word its self.

On the flip side, I will admit, I have played the game at times, meeting those strong stereotypes to fit in or be excepted. Of course, I have, sometimes I had too. Simply to survive a situation without being ridiculed or discriminated against. So hell I have played up the gay to be included, and to be considered one-in-the-same. But that was a young and more innocent version of my self, one that did not understand the damage I was inflicting on my soul and identity.

I felt uncomfortable in the moments, but, my god it was glorious to be applauded for meeting the social expectation of everyone around me.

For the majority of my life, I thought there was only one option when it came to expressing my self in combination with a representation of my sexual orientation. That was to identify with being "Gay", however as social identities change and society moves forward my eyes have been opened.

Thanks to the explorative and progressive nature of the LGBTQIA+ community the formation of new culture markers has surfaced. Words like Queer and gender nonconforming have been clarified and refined. Allowing for a whole new identity expression era to bloom, built from the courage of the people who created our community.

So in saying all this, I don't want to identify as gay anymore, I don't align with the stereotypes that cage the perceptions of "gay" identity. I don't necessarily identify as queer either, while the idea of Queer identity is a liberation from the stereotypes that are connected with being gay. Identifying as queer allow space for the expression of sexual orientation but also allows one to move fluidly through the identities of gender without being pinned down by any aggressive stereotypes. After all the identifier of gender does not construct a personality as a whole.

Queer is far closer to representation that aligns with my identity, but here is a radical idea. How about I just be Shaun? Why does my sexual orientation have any definition of my personality or why does gender define my social standing? This a problem that plagues any progressive that understands the restrictive nature of gender roles within society, but it is far more prevalent for us, who don't fit inside the heterosexual standards of the majority.

This makes you a target for labeling and society is far more likely to contain your whole identity into one stereotype if you don't fit into social roles that they understand.

While the word 'gay' will always have a place in progressive language. I choose to not identify with the stereotypes that are connected to the word and cultural relevance. I want to be be considered just Shaun, I'm not sure what to identify as or what box I tick and that is fine because it is none of your fucking business who I am, endless I choose to let you into my life and experience.