Mind Matters - Let's talk about the little voice in your head

We would like to introduce our newest contributor, May Lin Le Goff, she will be guiding our reader through mind matters and talking about mental health and our connection to the world around us. 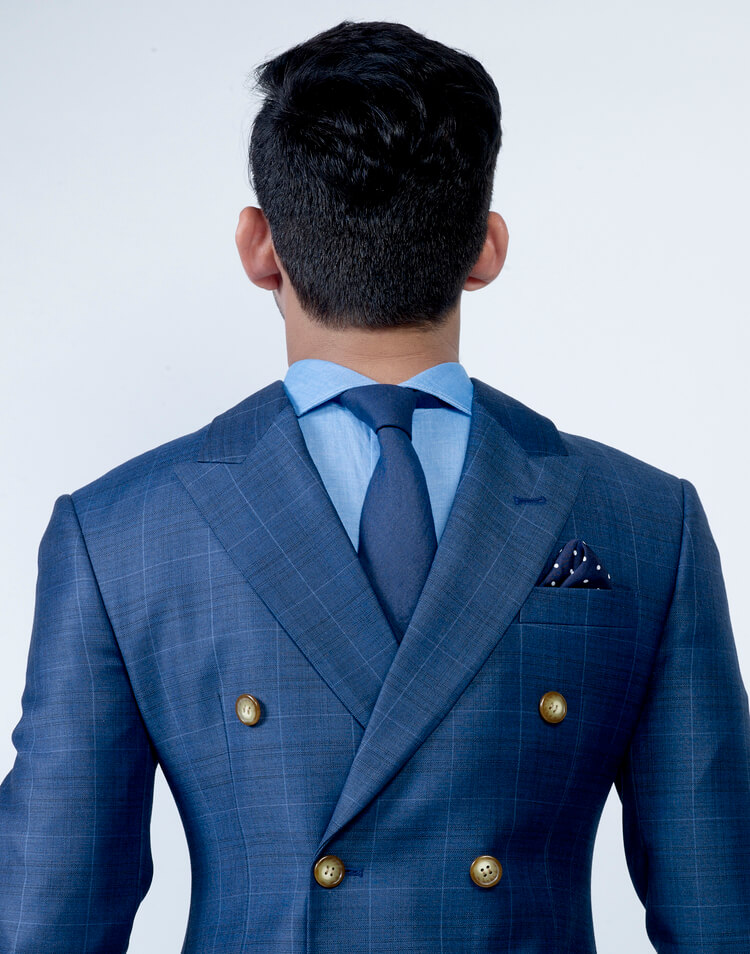 We would like to introduce our newest contributor, May Lin Le Goff, a multimedia artist, queer advocate, spiritual enthusiast and all-round modern woman badass. She will be holding your hand as we walk down the path of inner meaning and spirituality. While May is not defined by a particular belief or practise, she is a curiosity master when it comes to all thing connection and spiritual engagement. She has an opinion or two on the topic, think of her as the cool spiritual thinker that you always wish you had on your side.

Have you ever noticed the voice inside your head? The one that talks all the time, narrating whatever’s happening in front of you, jumping from one topic to the next without a seemingly coherent thread? The same voice that you’re reading this to yourself in right now.

You might identify this as your voice, you that is speaking. Whilst it might appear to be the case since the voice sounds very much like yours, you may also find yourself having an internal conversation or debating with that voice as well? It’s almost as if there are two people in there at times. Try it, say hello to it and see what that voice says. Is it saying hi back? Weird, isn’t it?

With the stresses and anxieties of the current global pandemic, you might be noticing this thought chatter a lot more than normal. This can be especially exacerbated when the inner voice just won’t quieten down about our internal worries.

In the Buddhist tradition, this restless voice is often called the monkey mind. Buddha likened the mind as a brigade of monkeys, doing what monkeys do best - swinging around, playing, fighting, and in this context - vying for your attention. If you’ve ever watched monkeys on animal documentaries, they basically do whatever they want. These monkeys are the thoughts in your mind that appear and disappear on their own schedule add onto that an extra serving of emotions that correspond to those thoughts, and well, we have a pretty compelling conundrum at our hands.

The good news is you’re not alone, the monkeys in your head - everyone has them. You have them, I have them, even Beyonce has them. I know, hard to believe but even she isn’t immune to this, although her monkeys might be dressed in a lot more sequins that ours are.

The monkey mind can be seen as a function of what is known as the ego - a widely accepted concept first introduced in the field of psychology with Sigmund Freud’s theory of personality development, which proposed that our personality is created through the interplay between three components of the mind: the id, ego and superego. Funny enough, one anecdote about Freud is that he never actually used the word “ego” in any of his writings in German - it was a matter of translation that gave us this word - the word “ego” is actually the Latin word for “I”. In essence Ego = I. To distill it further, Freud’s ego is pointing towards the conscious part of you that identifies as “I”, the one who thinks or says things like “I love ice cream” (Because who doesn’t love ice cream? Monkeys definitely LOVE ice cream).

In Freudian psychology the ego is the intercept between the the primal and instinctual part of the mind that responds directly and immediately to basic urges, needs, and desires (the id), and the moral conscience that holds us to higher standards and ideals that we have adopted from both our childhood and society around us (the superego). The ego, the aware “I”, navigates between the two parts to allow for a person to achieve their desires in a way deemed socially appropriate. Leaning towards the id too much, a person might become too impulsive and unpredictable, and leaning towards the superego too much, a person might carry a lot of internal guilt, or become extremely moralistic or judgmental.

This where the inner dialogue comes to play, through the ego that is engaged in a balancing act. This conscious part of you is aware of both your internal world of thoughts and emotions, and external world of the environment around you, and trying to create a base reality of where all these components converge.

So now that you’re cognisant that you have an inner voice, you’re entering into what psychologists call metaconsciousness - the ability to be aware that you’re aware. Which sounds pretty meta.

Here’s a little thought exercise to leave you with:

When you are looking at something, like a banana in your hand (I'm clearly not over the monkey analogy), I think we can agree that you are a human being looking at a fruit. You are experiencing through the senses of sight, touch, maybe even smell, this object that is in your hand. There exists a subject-object relationship. You, the object, are looking at the banana, the subject.

Now then, let’s take it one step further. When you listen to something, for example, your inner voice, once again, there is a subject (you) - object (inner voice / thoughts) relationship. As you observe the thoughts that arise in your mind, this creates a distinct separation between the thoughts themselves and your awareness of them. As with the banana, so is the same with the thoughts - you are independent to that which you are focusing your awareness on.

What does the success of Qantas drink cart sale, tells us about our current relationship to travel.
10/11/20
Money Talks - The Lockdown Finance Plan
10/11/20
Analog Hair is crafting a new age of hairstyle
10/11/20
Thanks for reading an article produced by Noisin.com. Join the conversation over at Twitter and Facebook, and follow the Noisin journey over at Instagram. Get in contact with Noisin HERE.
BACK TO LIVING THAT LIFE 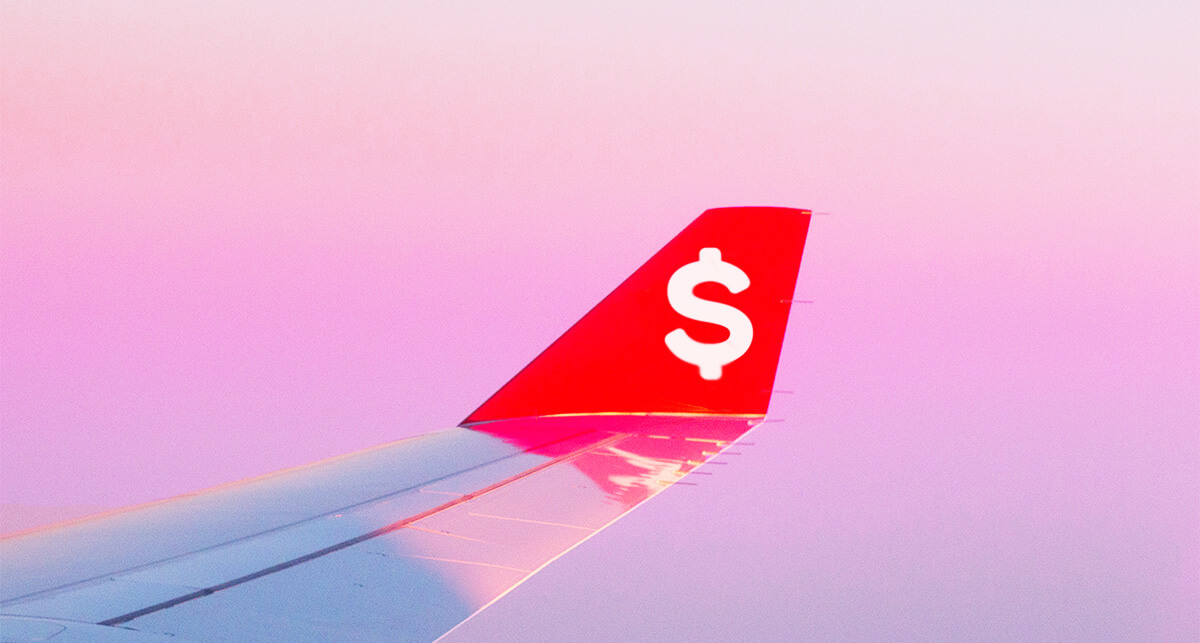 What does the success of Qantas drink cart sale, tells us about our current relationship to travel.
October 2, 2020 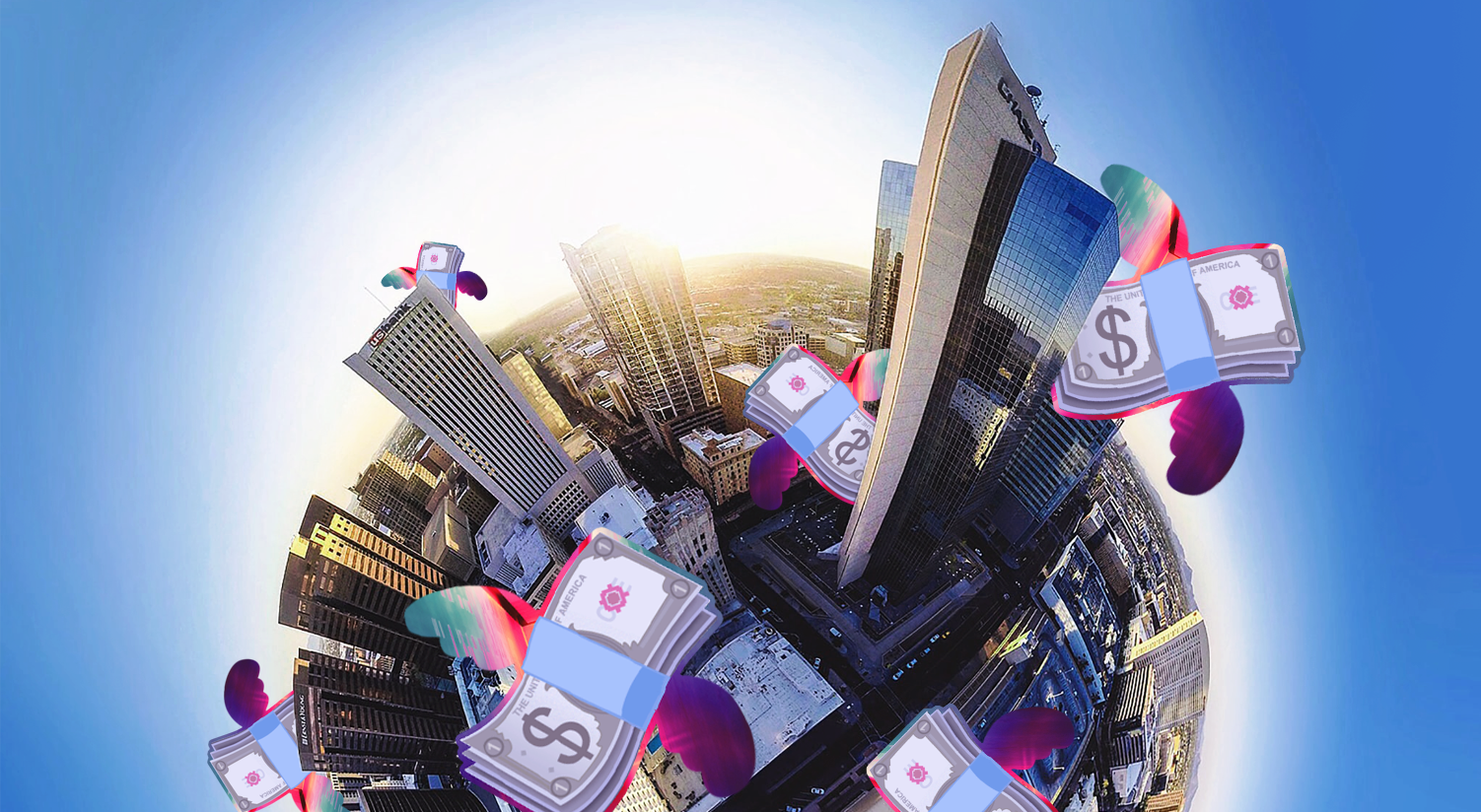 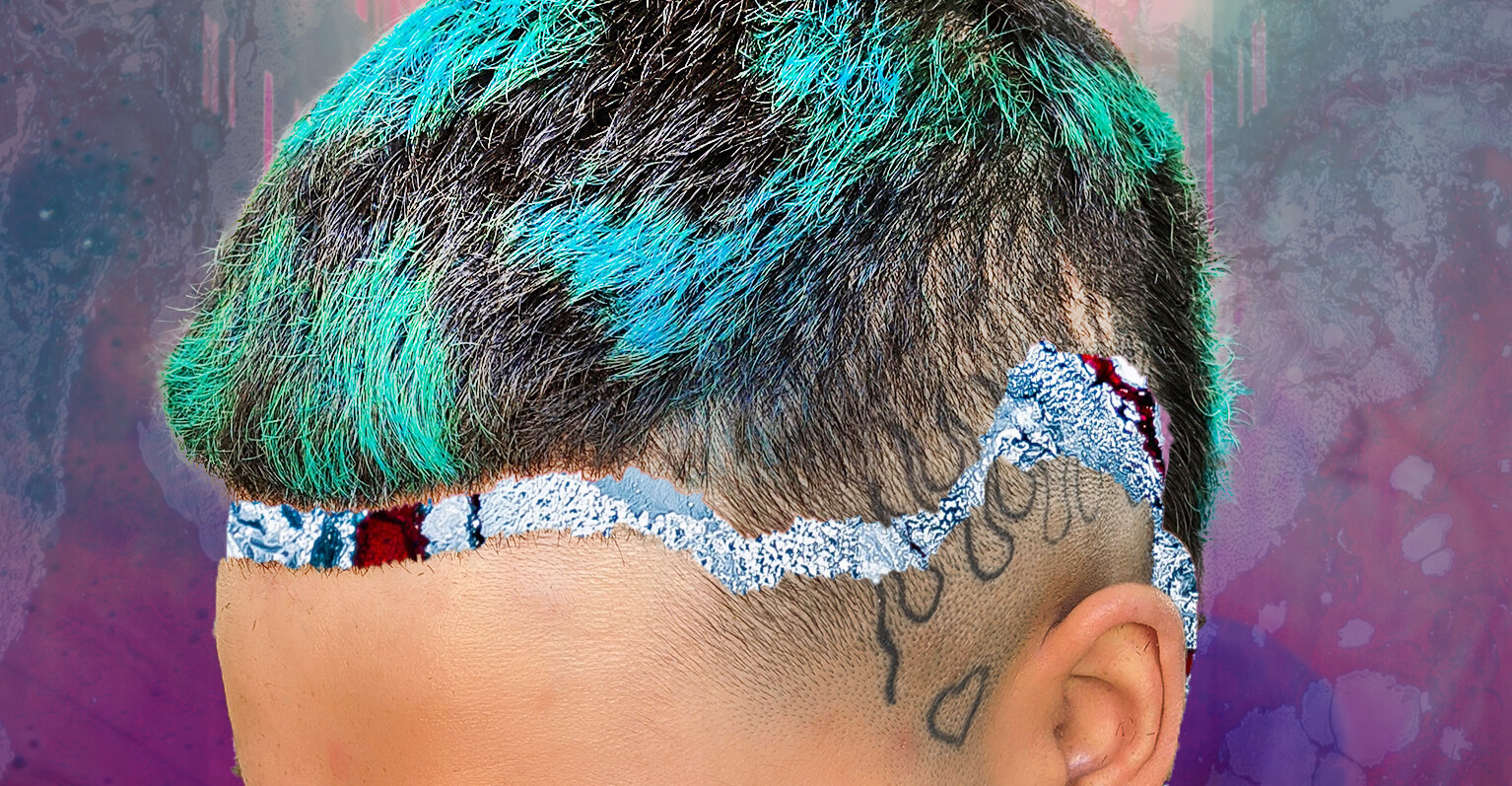 Analog Hair is crafting a new age of hairstyle
August 28, 2020 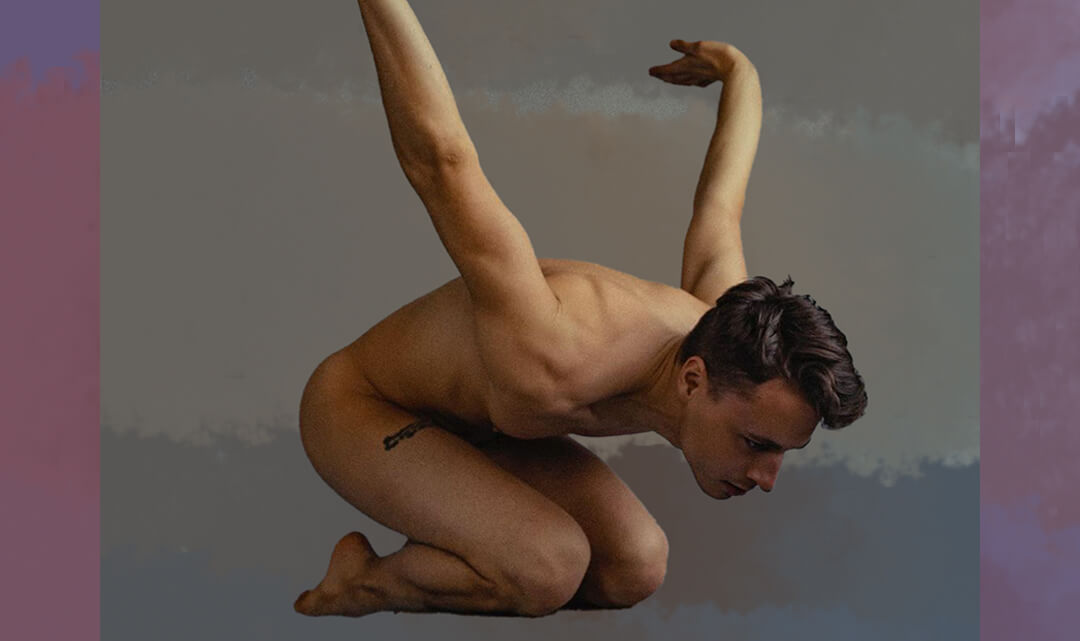 How to master yoga at home with Mark Osmundsen
August 20, 2020

Mind Matters - Let's talk about the little voice in your head