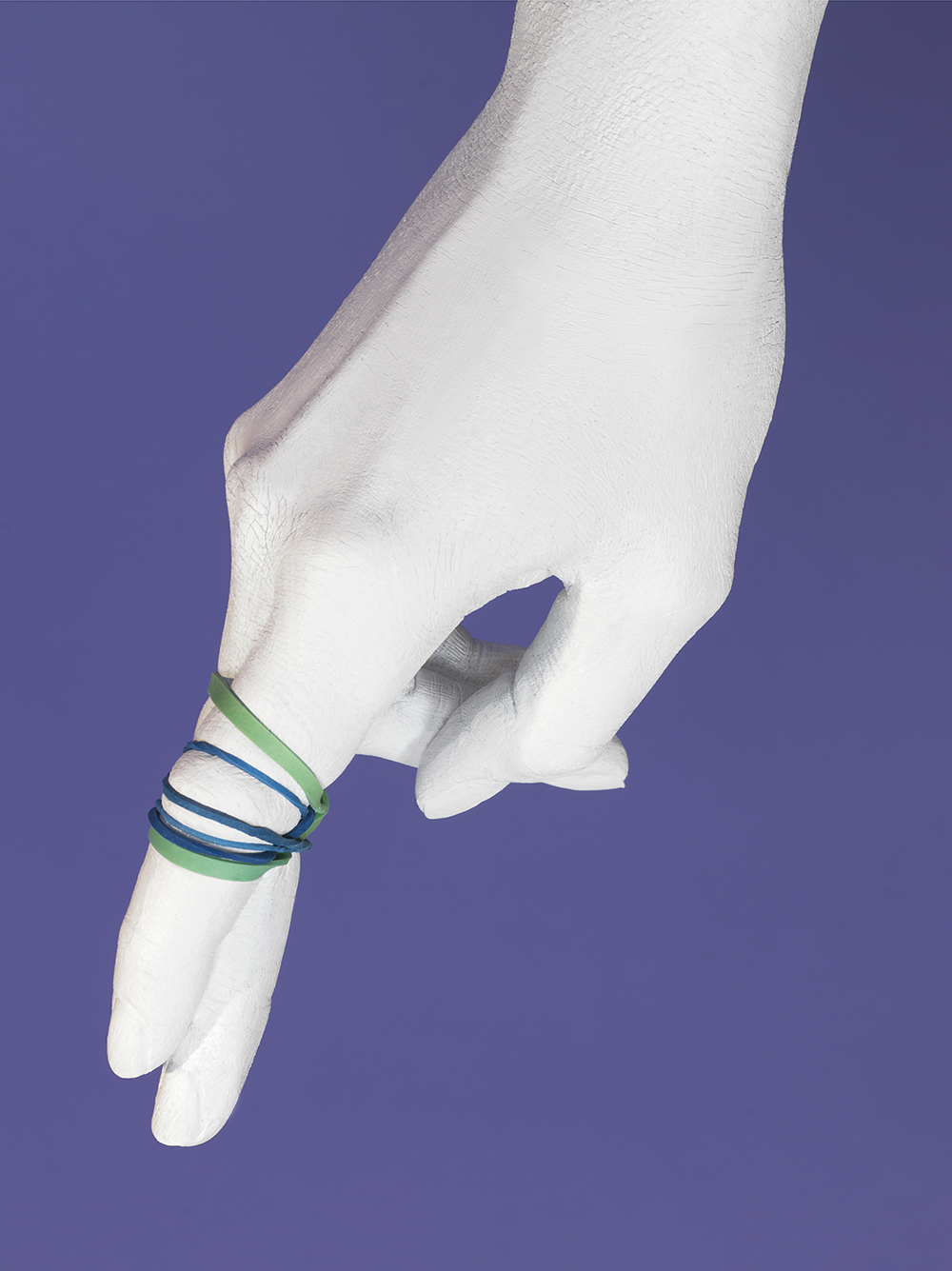 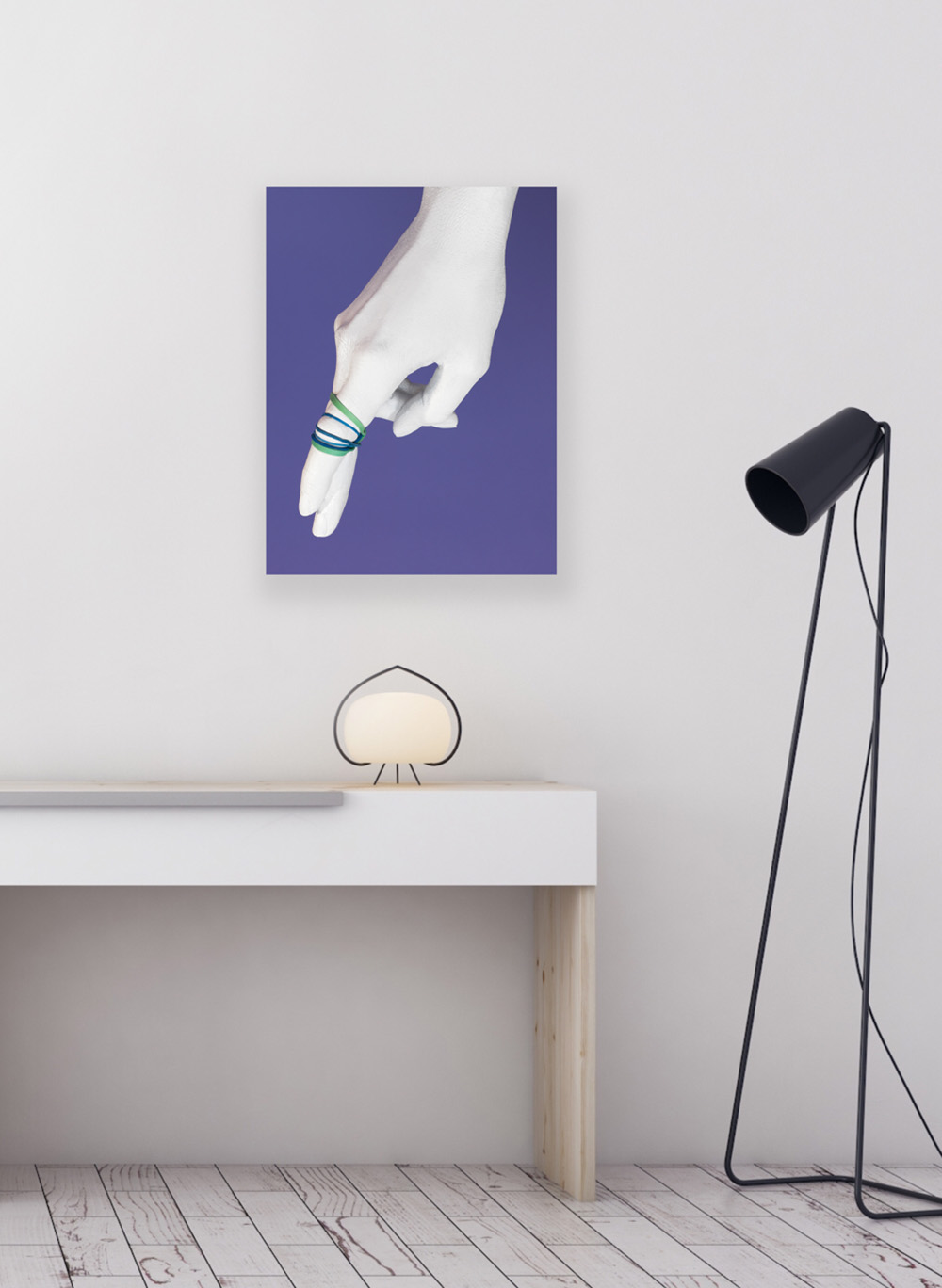 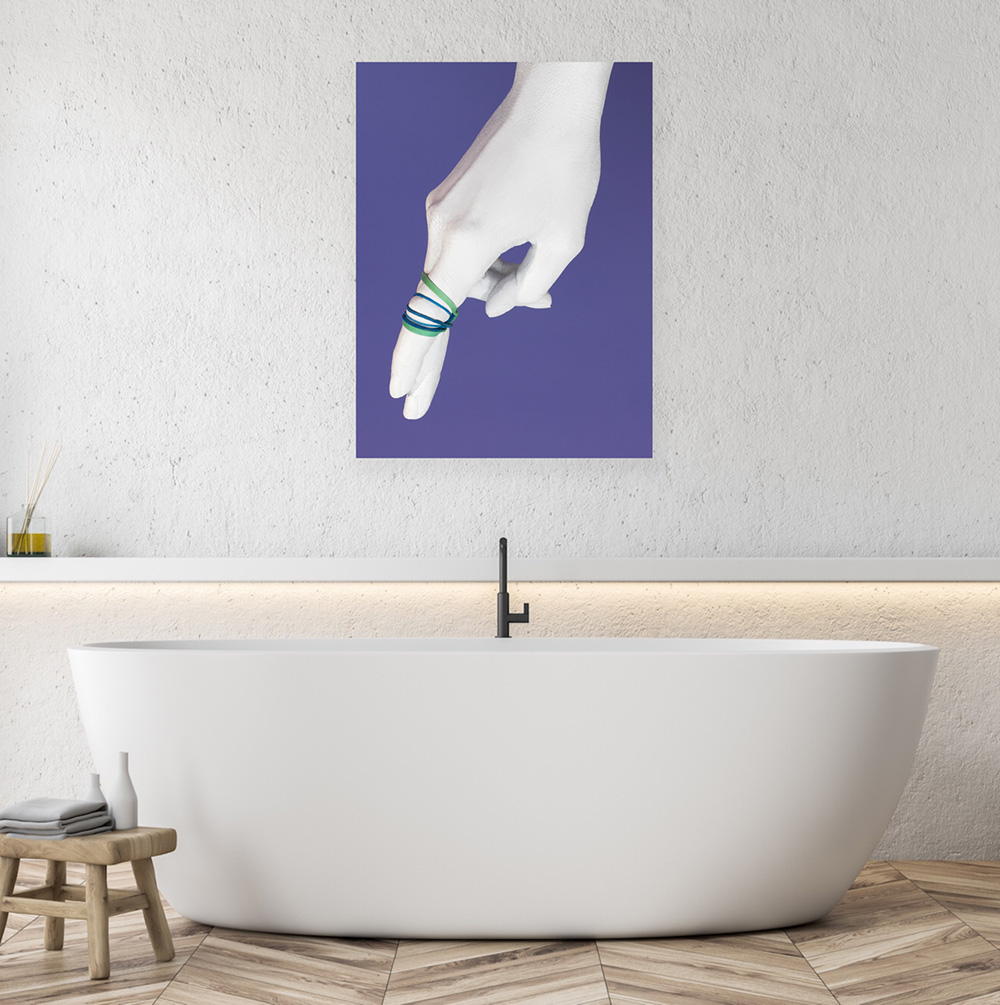 A Few Reminders, a print of the original artwork selected from May Lin Le Goff Terrestrial Interjections collection from 2015. ‘Terrestrial Interjections’ is an examination of how human beings project themselves along their own personal journeys, and the fugue state we have come to accept as everyday living. In our contemporary culture, people portray themselves in a one-dimensional exhibitionistic manner; an alternate reality is created through a series of filters put in place by the subject. As the viewer, we live vicariously through these vignettes. We as human beings see ourselves as an highly evolved sentient entities, yet there is a prevailing herd mentality that is highlighted through our behaviour, especially easily observed through social media avenues- we behave more like animals than we ever want to admit. 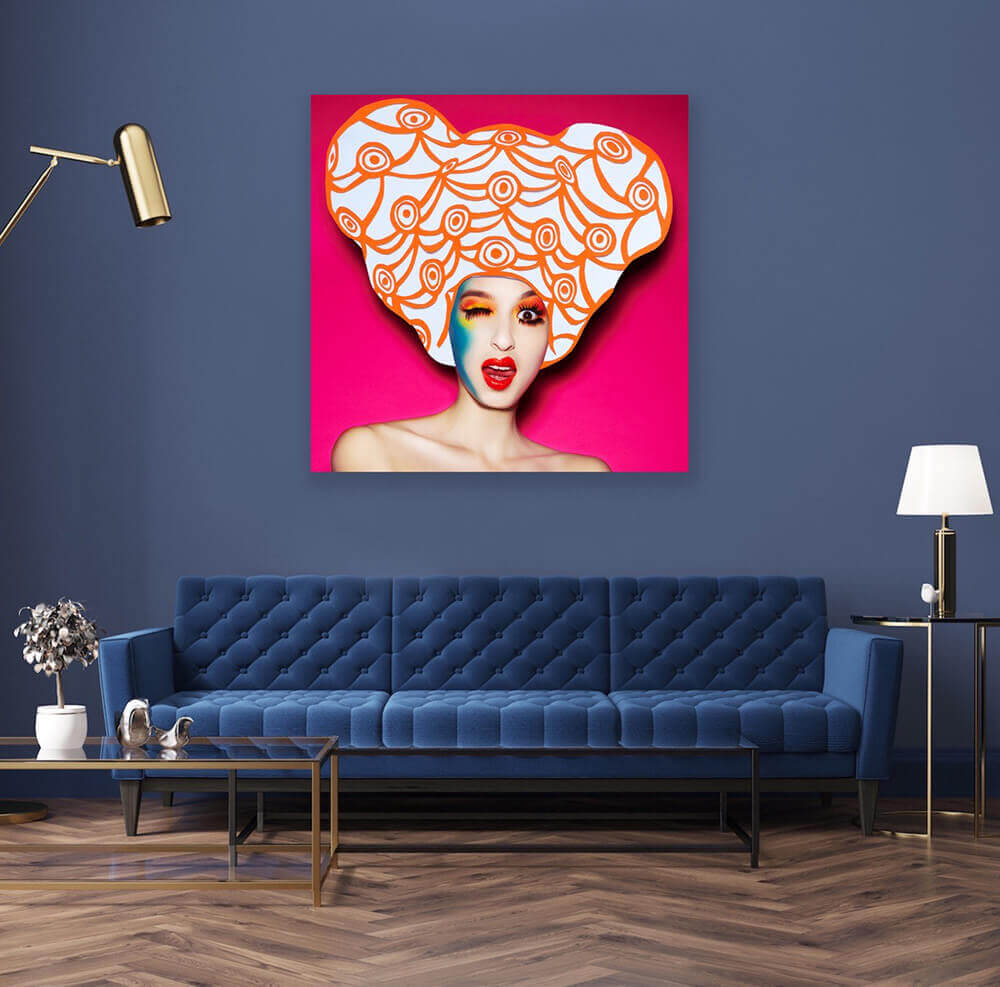 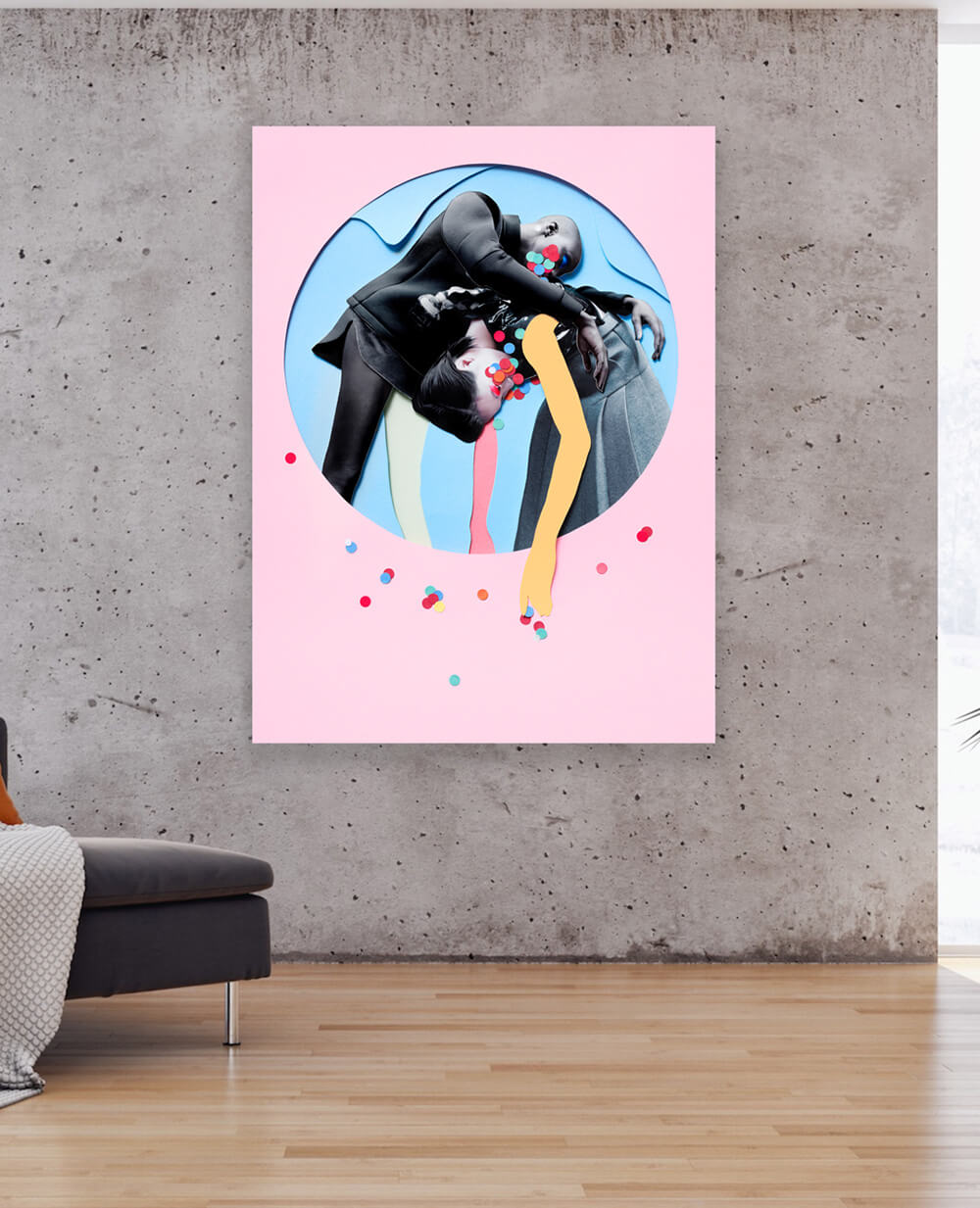 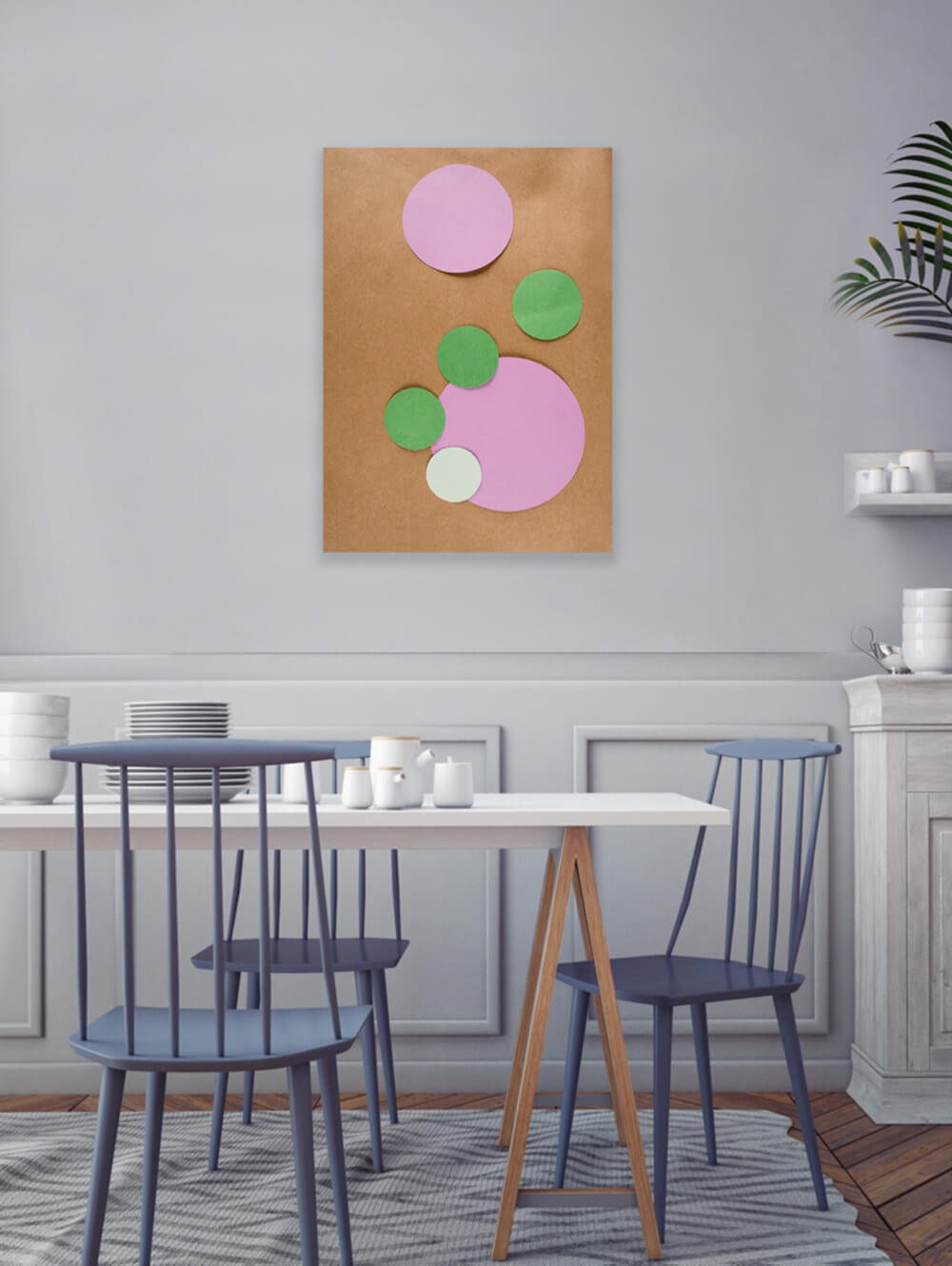 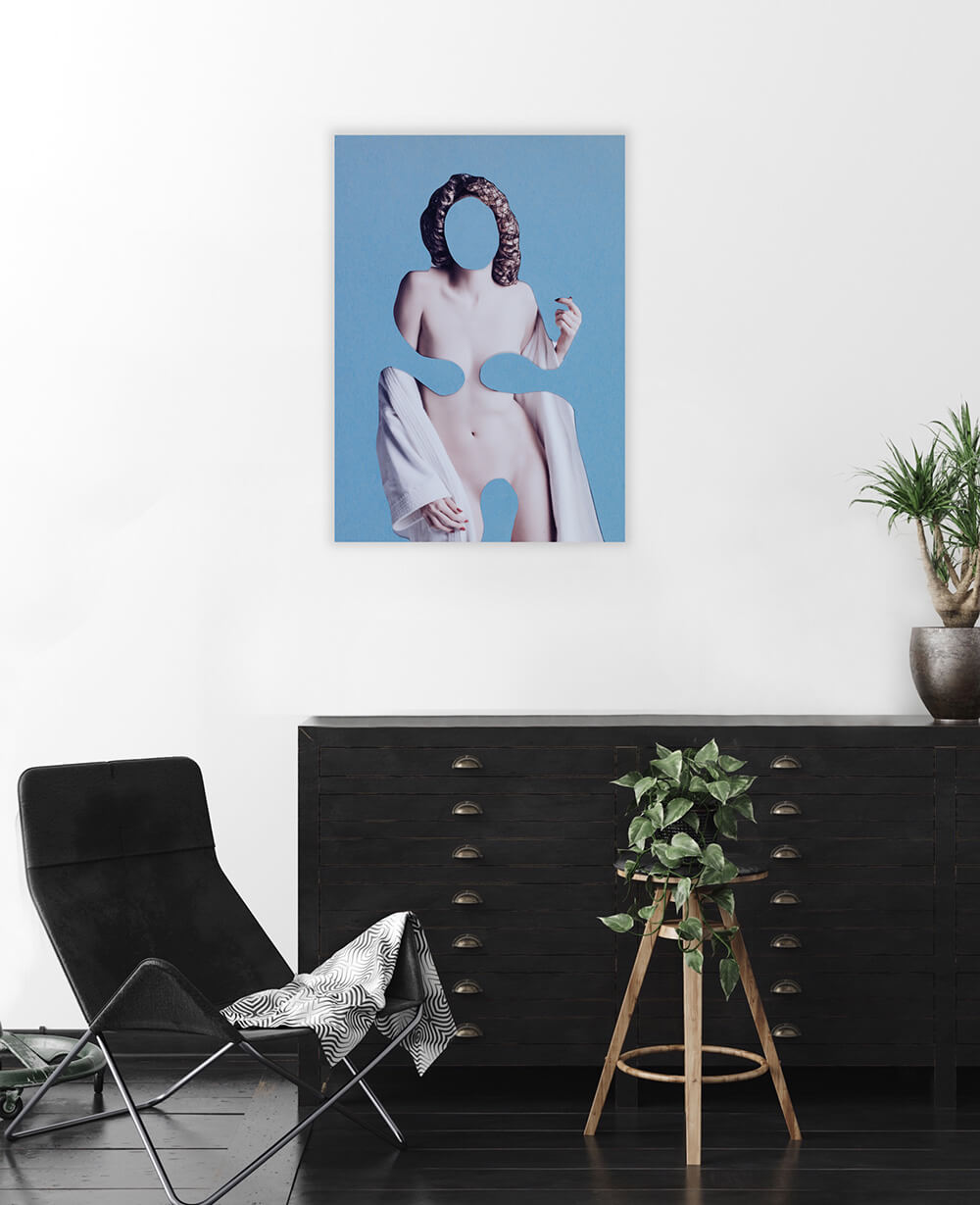 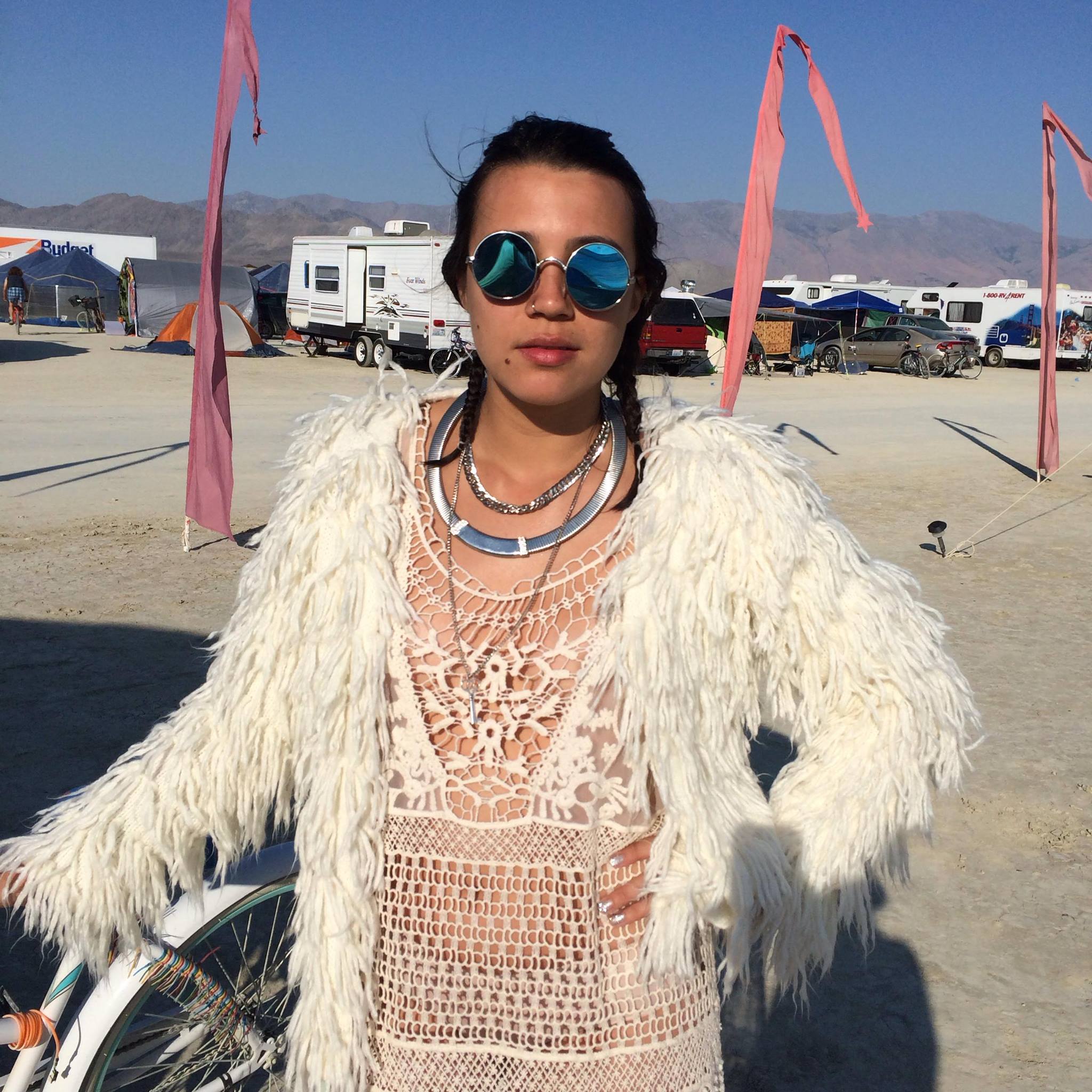 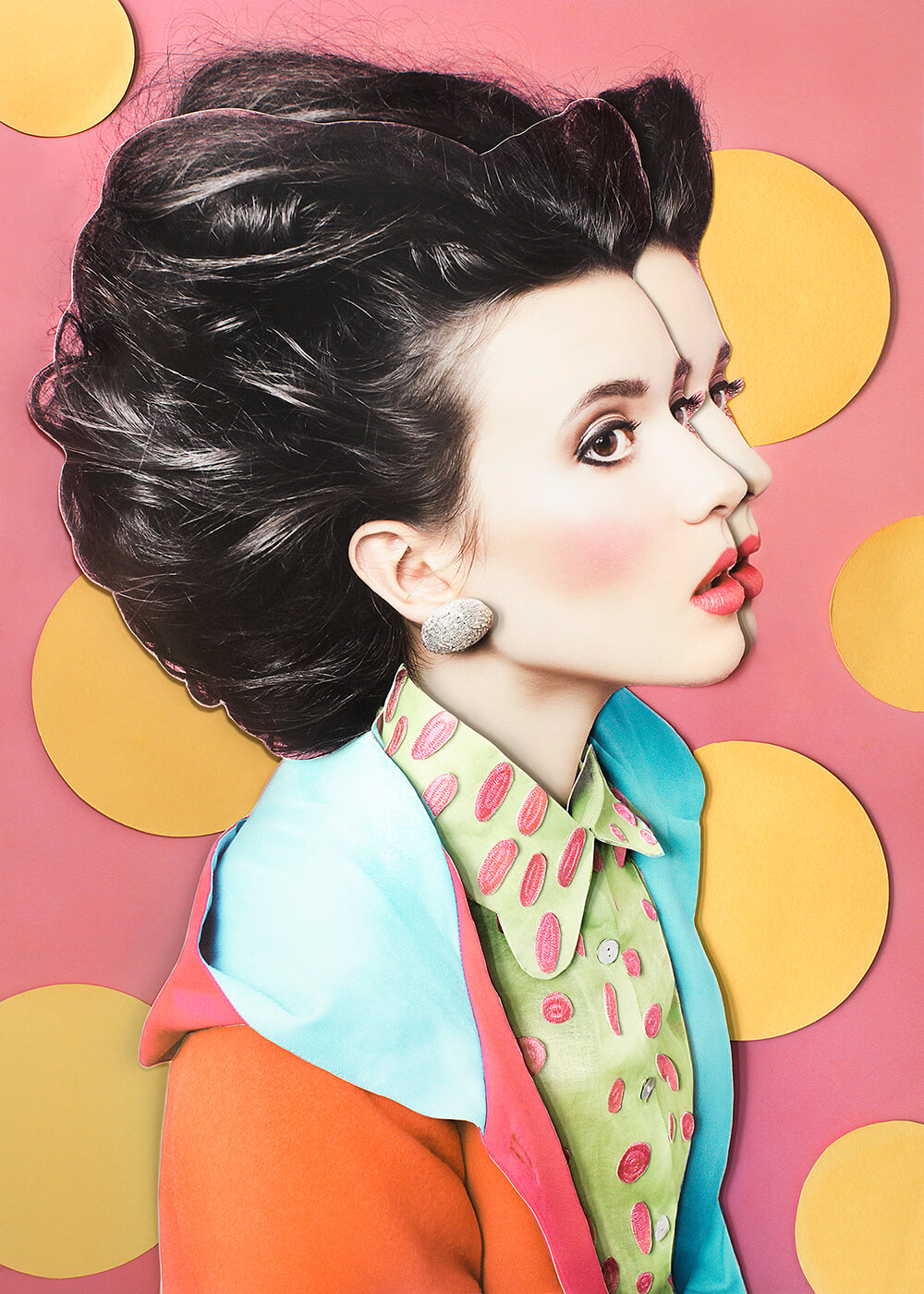