A Seat At The Table

It's a man's world but that does not mean we have to live by the dated ideologies of the past. We need to pull out the chair from misogyny and create equality from the man's perspective. 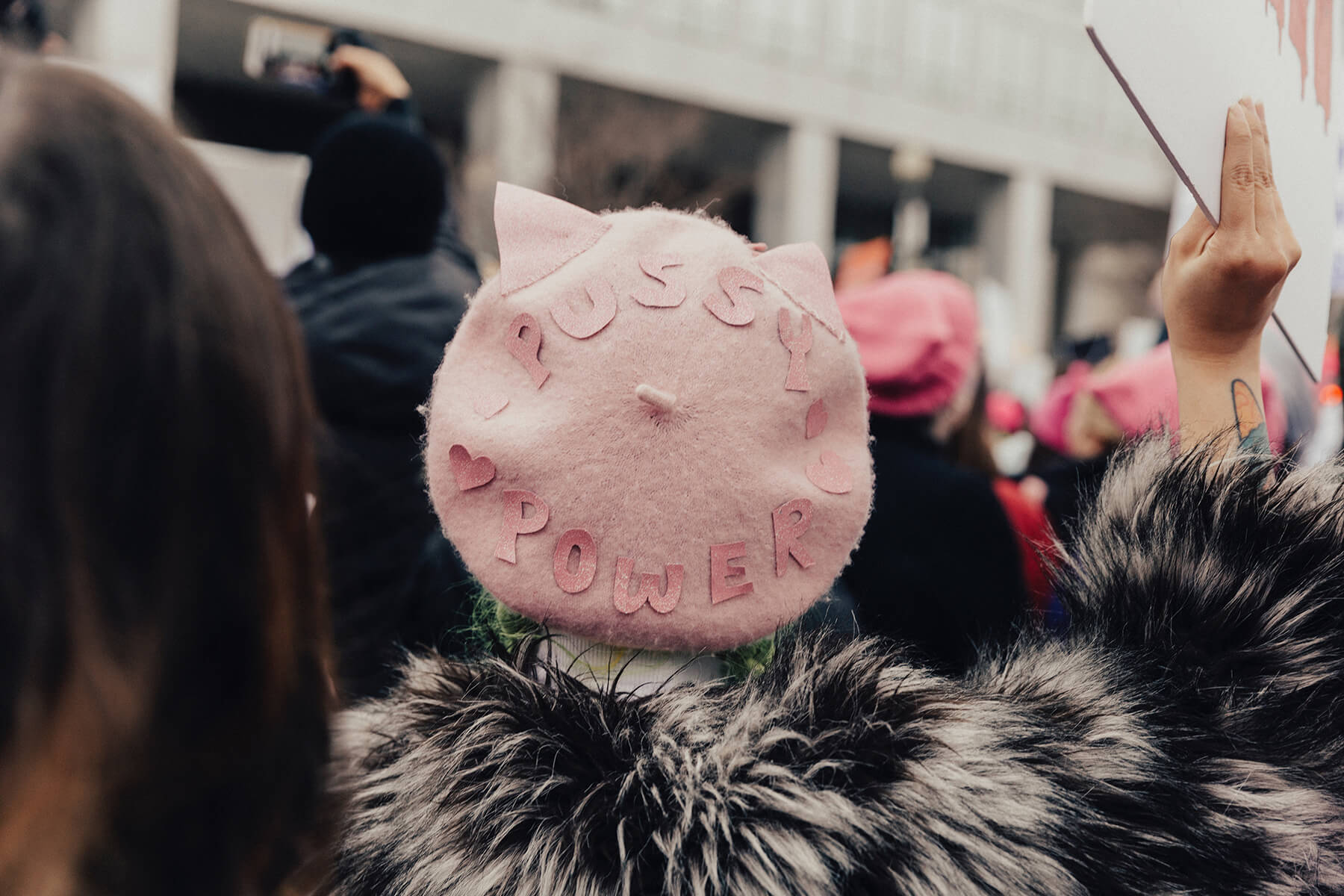 We live in an ever-shifting world, like our technology, surroundings, and lifestyles evolve so does our cultural understanding. So, why the hell is the western world still existing by the rules of 20th-century male-dominated culture.

I hear you, before you point out the great equality that is happening around the world and how now more than ever women and men are herding? their voices to create real change in society, as they should. As a collective, females are far superior to men in many ways, on top of that they have one thing men defiantly don’t have, ‘Pussy Power’. Okay, okay, that is a joke but there is still some truth to it.

The bottom line is we still live in a man’s world, you only need to look at the governing powers to see that women in positions of power are drops in an ocean compared to the MEN. There is still a need for movement, there are still boundaries to cross and the glass ceiling to break through. Women still need to come to the table, but more importantly, men must make room for change, at the table.

It’s twisted and ironic, however, I feel that the true moment women will be viewed as equals is when men view them as such. This change is achievable, but this idea starts with a single person, which will hopefully lead to the breakdown of centuries of male egotistic behaviours.

While men and women will always be different, there is no argument there, it’s biological, genetically we are hard-wired to serve different purposes. When you strip away our human intelligence and progression you're left with the simple need for guys to pass on their genes and women to raise the next generation. I’m not saying we have to live by our biological needs, however, the point is we are different and we should embrace the vast things that divide us.

However, the majority of men’s objectification of women is based on this primal level and around the sexual context, that is, the view that women are simply here to ape their sexual desires. It’s a cultural ideology that dates back centuries, that women are only here to serve the purpose of repopulation. However, in the last century repopulation has not been too much of an issue. As the world balances out and the last mass genocide concluded in World War 2, when roughly 75 million people were wiped out, as a species I’m pretty sure we have recovered, considering about 7.4 billion people inhabit the earth right now.

However, how does this affect us on a personal level? Well, this cultural ideology leaves judgment and has been screwed into the minds of not only the men in this world but also young boys. Advertising and media on a global scale reinforce this idea; sex sells, so it’s plastered everywhere, and thus creates the premise that the female body is a public playground for men, “cos hell it’s shown like that in the media.” Let’s be honest here, a lot of men are conditioned to adopt a narrow thinking mindset, it only takes a few media messages to quantify the over-sexualization of women in their minds. So, imagine what a beast of a human-like Donald Trump does to an international conversation on women’s rights to the mass of men out there, a thought that terrifies me to my core. But, let’s not dive into that issue or I will have to write a book, not an article.

With all these points of advertising affecting our judgment and allowing heightened levels of tolerance to discriminate, it’s become a vicious cycle on an endless loop. Nevertheless, the point I made earlier about change starting with one person comes into play here. The reason the media keeps playing this broken record is that according to the bottom line of corporations, it still works. This is where the power lies and where the choices of one person can make a difference. If we reject the messages media broadcast, not only with our choices but also our wallets, they have to listen. If the media can’t see any justification for deploying the same old discriminative message they will change their tactics. I wish it was that easy, but we are all stupid humans so it is never going to be.

Beyond the media messages lies a deeper level of malignancy. This is where a social change needs to happen and where all men need to make room at the table for equality to be achieved. I say equality, as I believe it is the correct term, you may call it the feminist movement and dress it in different clothes, but at the end of the day, we are battling for equal rights and cultural expectancy.

Now that we are talking on a personal level, we can get into the thick of this conversation. This is where the opinions of men can change the perception of a woman in society. Men that believe in showing true respect for women, embrace gender difference and view women as their equals need to stand up and let their voice be heard. If there are more definitive male voices to add to the conversation more men will listen. I’m not saying that men need to be the voice for women, this is far from the truth, but more men need to talk about equality for other men to listen. If the culture expectations shift within the community of men, broad changes are more likely to happen. Guys need to hold other guys accountable for their opinions and remarks about the respect they show for the opposite sex.

Locker room talk needs to be combated in the locker room when inappropriate comments are made, that is the moment expectancy for it is allowed?. Even if you’re a guy who stands for the rights of women you're allowing the abuse if you believe it in silence. These are the moments that guys need to speak up for the person who is not in the room or ‘at the table’, these are the moments that the abuse becomes a social responsibility.

If we can intersect repression in our daily conversation with each other, it becomes a social conversation of change and hopefully, it expands from those few moments that a brave man says no to disrespect. The true power of that chain reaction will hopefully lead to the next generation of males having a positive view of equality. At the end of the day, this is where real change can be achieved. We need to teach our boys about respect and the importance of equality and this can move this change from a social conversation to a generational change. So, where does that understanding of respect for women come from, the fathers of those boys? Again, one person can make a difference.

Still, so much work needs to be done, there is still so much hate in this world. However, we are a smarter and more educated world, we know the power of fear and we also understand how to combat it. Now more than ever, we have no excuses to hide behind ignorance or naivety.

Now before you start to smash keyboards, writing hate comments saying I'm a man-hater, etc, you need to understand why I hold women to such a high standard. The majority of my close friends are women, my mother raised me as a single mum and the majority of my life mentors have been women. Most of the people in my life that have shaped me, changed and made me believe in myself for all the right reasons have been women. Society needs to change its values on a global scale, the unjust treatment of women as a collective has no place in our modern world. I understand that feminism is a dirty word in today's understanding, but we are not talking about feminism anymore, we are talking about equalisation. We need to stop playing the childish game of who is better or worse and move toward equal rights for every person.

A Seat At The Table