Are You Really Cool

Are you really ‘cool’ or just another mindless Kimmy K pop culture drone that has adopted the cool lifestyle because it’s the right amount of instagramable? 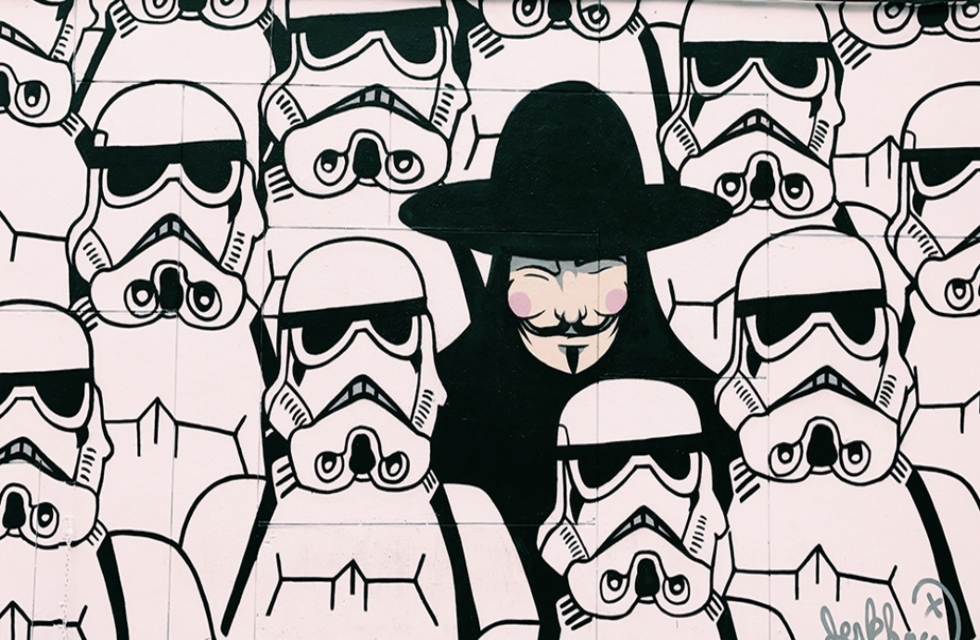 COOL, a word that gets thrown around a lot. Used to subscribe a whole range of experiences, ideas, and products. It appears on every social feed, and is used as an elevating disclaimer, ‘that my life is way better than yours’. As the word ‘cool’ gets beaten around every social commentary, distributed as a global attitude, it feels the word has lost its once definite impact.

being cool, really cool anymore? or has it just become another cookie cutter phrase for the masses to divulge over, purely to leverage their social attitude. Are you really ‘cool’ our just another mindless Kimmy K pop culture drone that has adopted the cool lifestyle because it was the right amount of instrgamable?

To explore this idea of, we have to look into the history of the word. If you want to go completely academic on the debate, I suggest reading ‘The Origins of Cool in Postwar America’ by Joel Denerstein, I’m only one chapter in and I feel 20 times more cultured. But the book gives an in-depth break down of the history of the concept, as the word transitioned from it’s the simplest form, meaning neither too hot nor too cold, to its full figurative potential. Of course, the figurative context of the world developed centuries beforehand, with a selection of meanings from "calm and dispassionate" to "audaciously impudent." The notable artist used the phrase as a descriptor of attributes within rather than the reference for an adjective of the atmosphere around us. In Shakespeare’s A Midsummer Night’s Dream he wrote – ‘Such shaping fantasies, that apprehend more than cool reason ever comprehends’. However, it was not until the post-war period that the concept gained stick ability as slag, representing individual rebellion to repressive norms and a sign of approval of the ‘it’ crowd.

It is impossible to mark a definitive time when the word transitioned to slang but started in the jazz circles of America in reference to "That's cool," "He's cool," or simply "Cool". In association with notable musicians like Lester "Pres" Young, in the 1940’s, it was Jazz music that leed in artistic innovations. It hit mainstream media in 1948, when the New Yorker reported on the emerging jazz scene, commenting "The bebop people have a language of their own….Their expressions of approval include 'cool'!", the new definition of the word emerged from the intersections of film noir, jazz, and existentialism. That same year, the use of ‘cool’ was coined to describe a new, more relaxed form of Jazz, “Hot jazz is dead. Long live ‘cool’ jazz!". The reference to the stylish stoicism of the ethical rebellion is where ‘cool’ carved out a new position in the English language. A stylish defiance of racism, a challenge to suppressed sexuality, a philosophy of individual rebellion, and a youthful search for social change.

Through the 40’s and 50’s the emergence of pop culture was born from major cultural and social change with mass media innovation and the break down of official culture. Influencers like Lester Young, Humphrey Bogart, Robert Mitchum, Billie Holiday, Frank Sinatra, Jack Kerouac, Albert Camus, Marlon Brando, and James Dean embodied this attitude of rebellious ‘cool’. This phenom was explained when a psychologist named Ilan Dar-Nimrod, set out to “to determine what those in a coolness-valuing culture mean when they say cool”. Two comprehensive ideas formed from the research, called cachet cool (think Marilyn Monroe) and contrarian cool (think James Dean). Dar-Nimrod found a number of behavioral traits to coolness, including sexual appetite, risk-taking, masculinity, and muted emotion. Which formed the precursor for the commercial definition of ‘cool’

The word maintained its elixir for a rebellious position through the 70’s when it was adopted by hippie culture. Then the unthinkable happens, ‘cool’ slowly but surely made its transition into the mainstream, largely driven by teenage culture. As the world becomes more commercial, marketers adopted the directive of rebellious culture and use of ‘cool’ as a clever marketing tactic to connect with younger audiences. The context of ‘cool’ can be an exploited, manufactured idea and imposed on a culture through a top-down process. Watch the ‘merchants of cool’ it will make you realize for much of a sheep you really are. Of course, this is a portrayal to the true modern definition of ‘cool’, the manufactured version of the word is deployed to drive product to targeted markets, think everything the Kardashian touch. This theory was tested in 1960 with menthol cigarettes were marketed as ‘cool’ to African Americans. In 2004 Dr. Phillip S. Gardiner uncovered that over 70% African American smokers preferred menthol cigarettes, compared with 30% of Angelo Saxon smokers. The results speak for themselves right.

Now that we understand where on earth ‘cool’ came from we can answer the question. Is being cool, really cool anymore. From the surfaces, the simple answer is NO. The original slogan definition of cool, as a 20th century reference, as a noticeable deviation away from uniformity and mass-production. Today it is more defined as a global style, referenced to positivity, admiration, and acceptance. Basically, a more youthful version of the word ‘great’. In short, being cool in 2017 is really fucking uncool if you're referring to the pop culture reference. Goddam American youth culture destroying anther a great world with its teenage angst. However, there is a silver lining, cool has been completely integrated into the English vocabulary, and is jargon that has the unlikely ability to transform with its audience, having no single concept. The true definition of ‘cool’ falls into the eye of its beholder and if you remove the inference of the word being used as a marketing device, it gains creditability as a behavioral characteristic. Cool is a positive trait based on the inference that a cultural object (e.g., a person or brand) is autonomous in an appropriate way. That is the person or brand is not constrained by the norms, expectation of beliefs of others.

If your insta feed has the #cool or the comment ‘coolest night out ever’, you’re mostly describing the mass consumerism idea of what is ‘cool’. You have fallen victim to the ‘top-down’ process of the ‘merchants of cool’. Basically, turn around and walk towards the basic corner and start deleting this tragic party posts.

One the over hand the truly cool people are only cool for so long, as the next rebellion or search for social change moves on, they too will lose their cool rating. But they may have left an imprint on existentialism rather than a trail of empty bank accounts from catastrophic nights out and overly lavish impulse purchase. Be cooler than cool Lads, subscribe to your own version of cool.

Are You Really Cool