Modern gay online dating is a shit show; it is simply an ongoing battle of dealing with flakes, fakes, massive egos and dick pics. But how do we transition from dick pic to connection 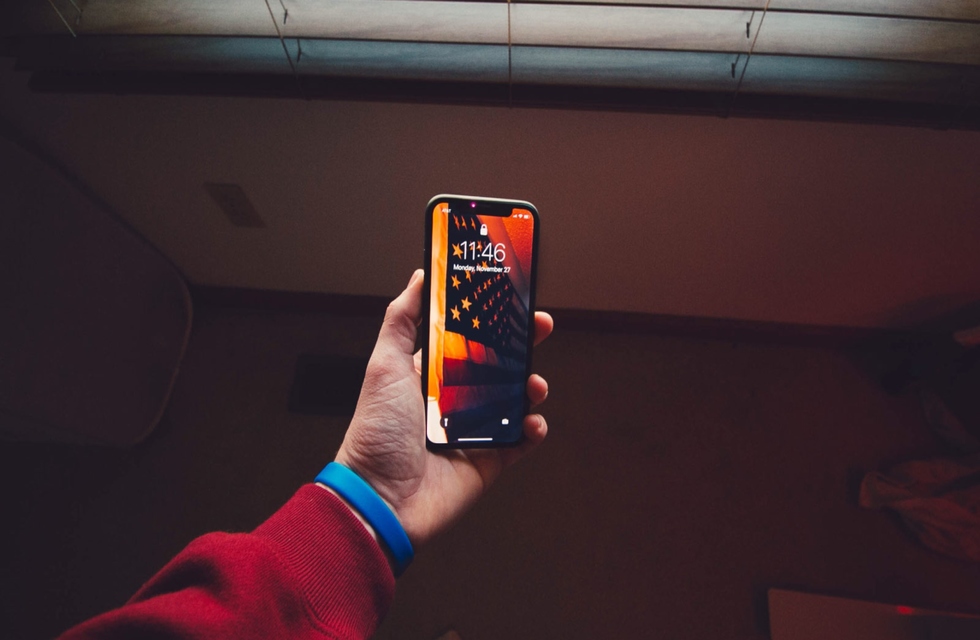 Modern gay online dating is a shit show. There is no better way to put it; it is simply an ongoing battle of dealing with flakes, fakes, massive egos and dick pics, with a lot of this not even asked for. There are some real fundamental problems around connection and intimacy that leave many users disassociated with love and dating.

This makes us hesitant to dip our toes into the dating pool for another round of non-committal random sex and average engagements. I cannot be the only one depressed by the thought of catching another random D, or loading Grinda to wait for another a forgettable alert to see if I can fulfil my need for intimacy and connection. It's just depressing really.

I'm sure a number of people would simply point out that I'm going about dating all wrong. Get out and about, meet people through friends or go to a bar, you say. Friends from the hetero world have preached every suggestion under the sun that doesn’t fall into the category of online and are all valid suggests. I agree there are more ways to go about dating in 2018, if you are heterosexual, but identifying as gay brings its own set of limitations.

Firstly, we are in the age of online dating, meaning that going to a bar to pick up has become somewhat of an ancient practice. Gone are the days when gay bars were the epicenter of gay culture. The massive difference between now and 15 years ago, is that gay bars were actually a part of the dating scene. As they was a key part of the culture, people actually talked and engaged with each other, over a drink. I know, it's crazy, people actually talked with each other, free of judgement. Now fast forward to today, gay bars and clubs are still a massive part of the gay scene, but are now considered just social settings. Hordes of friends gather at these establishments, but interaction between social tribes is rarely encouraged, or acted upon. This lack of communication has led to isolation, allowing for a great deal of shame to populate the gay culture.

So the night scene is not completely out of the question, but definitely a challenging environment to meet people in, but meeting people is only a fraction of the problem. Once you actually meet someone, you come up with the inevitable issue of sexual expectations. That’s right, nowadays dating is more based on the need to fulfil sexual desire, rather than meeting your next partner. It’s this sexual undertone that creates a vast number of issues when it comes to online dating. While you may be romanticizing about your date’s good qualities, he is most likely thinking about getting down with you, then getting out. Everything remains on a very surficial level when you connect online. You graft a personality onto a few images and create an ideal of a person from a few fleeting text message conversations. It is generally an inflated version of the person, void of any flaws. Upon meeting your knight in shining armor in real life, you are very quickly disappointed. This is usually made worse by the underlying sense that he’s just there to win you over and get his sexual fix.
‍

Well dah Shaun, most online dating is based around finding sex, I hear you say very loudly. However, the stakes are high as this level of surficial emotional connection is having real implications on our community’s ability to be vulnerable with each other. Leading to some MASSIVE mental health issues. As most guys in the dating sphere are in an endless loop of chasing sexual encounters, they date with the mindset of trying to impress their company. Rather than show up as the real person they truly are, they show up as a caricature of themselves, with their armor on and a distinctive distance between them, you and vulnerability. Meaningful conversation, connection and creativity are born from vulnerability so, how on earth, are you meant to find a meaningful connection if the person across the table is fronting up with a false personality? This unwillingness to connect has created a whole generation of 20 something guys struggling to navigate romantic connections, as a cultural expectation has set them up to believe in quick fixes and the forever single life is an easier answer then being open to love, vulnerability and hurt. This means dating is categorized as a sexual escapade rather than seeking a romantic connection, which is exacerbated by the convenience of dating apps and the ability to always find something better (in term of sexual experience).

So where does this leave us as a community? It leaves us with a bit of a problem. I know you about to bash your keyboard and point out that a large number of relationships start from online dating. You do have a valid point. The statistics back this up, 1/3 of modern marriages and 70% of all homosexual relationships start online. However, I really think we need to redefine the idea of relationships and examine the quality of these connections. Just because there are people pairing off from an online interaction does not mean they have found long fulfilling relationships or connections where they can be vulnerable and open. Navigating romantic connections starts with dating and if we are stepping forward with an emotional handicap, it is a disaster waiting to happen.

We are also pushed into the world of online dating, whether you like it out not, you have to be in the game to play it. Once you're on dating apps it's hard to divert your attention away from the screen and that endorphin driven approval from the guy sitting across the table. That is why dating apps are so relevant in our culture; they are effective at keeping you engaged and online. The best way to combat this problem is on a personal level. Really ask yourself if you’re dating for the right reasons or if your actions are purely self-driven. If you just want sex, make sure you are clear about your expectations and be prepared to deal with the rejection. I also believe this issue is more a cultural change, as our expectations of relationships and our need to consume everything in the now has grown at a rapid pace. However, if you're a whole person, who works on improving themselves, you get to decide when you want more. When you get there, you will understand the frustration, welcome to the club.